Take Your Party To Prague For Fun And Excitement

If you live in Europe and plan to have a Stag or Hen party in the near future, you would be cheating yourself if you did not consider having it in Prague, capitol of the Czech Republic and one of the leading party capitols of Europe.  Following the destruction of the Iron Curtain in 1991, Prague has risen to become one of the world’s most popular tourist destinations.  The city is traditionally one of the cultural centers of Europe and its bars, clubs, and pubs rock with outstanding entertainment and the best beer in Europe.  Prague is considered by some to be the equal to Paris in terms of beauty and history, although Prague was not nearly as decimated by World War II as was Paris.

Visitors come from around the world in droves and on a hot summer’s day you can share the famous Charles Bridge with what feels like half of humanity.  But even this crowd cannot diminish the spectacle of a 14th century stone bridge, the beauty of a hilltop castle and the lazy rolling of the Vltava river as it passes below the bridge.

In addition, from the 1990s until late 2000s, the city was a popular filming location for international film producers from Hollywood and Bollywood motion pictures.  A combination of the beautiful architecture that lasted through the second World War and the low cost of living has proven to be an attractive reason to lure international film companies.

The low cost of living is a very good reason to consider Prague for your next event.  There is the invitation of an old historical European city that offers supreme European cuisine, fine wines and plenty of beer all at reasonable and affordable prices.  The party packages by stagreisen.com are second to none in the city and include, beautiful guides, modern transportation, fantastic entertainment geared to your particular taste all at affordable prices.  There is something for everybody from those who want to indulge in the raunchy like strip clubs and jelly wrestling to those who are more interested in cultural activities exploring museums and castles.  No matter which venue you choose, everyone gets the VIP treatment.

Public transportation is available for those wishing to explore on their own although stagreisen.com provides transportation for all of their members whether for a stag party (lovely women drivers) or a hen party (sexy male species).  If you plan a weekend there is a whole host of activities from which to choose from taking a river cruise, playing sports, dancing the night away, or just plain pub crawling.  If one of your friends is getting married there is no better location for a great stag or hen party than in Prague arranged by stagreisen.com.  For this they have an undisputed reputation and their customer service is renowned.  Be sure to add Prague to your venue of places to visit and party.  You will not be disappointed.  Party Ho! 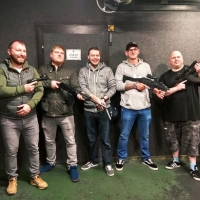 Service was really good. Activities were spot on 10/10
Will recommend to others
Guide was excellent! 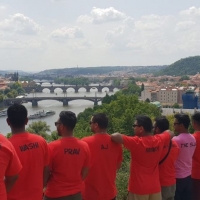 Olesya was the best georgeouse and amazing.
Very accommodated and friendly.Charming &cute.
Beerbikes good fun but need to be electric:-).
Great Company to be with amazing customers service! 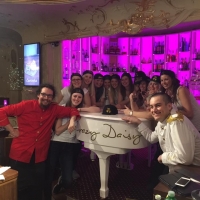 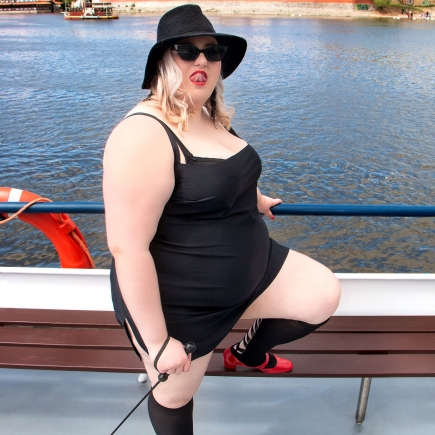 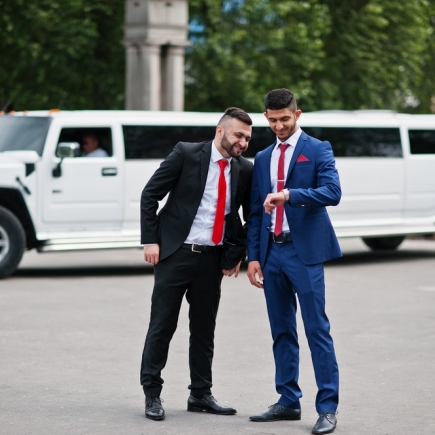 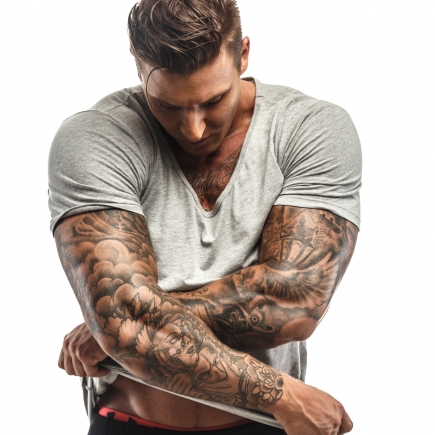 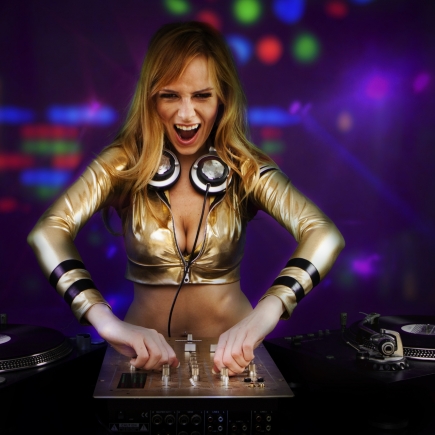 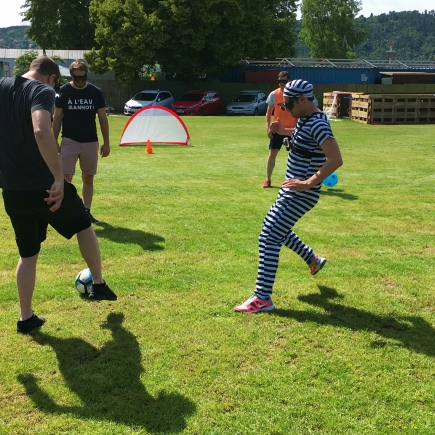 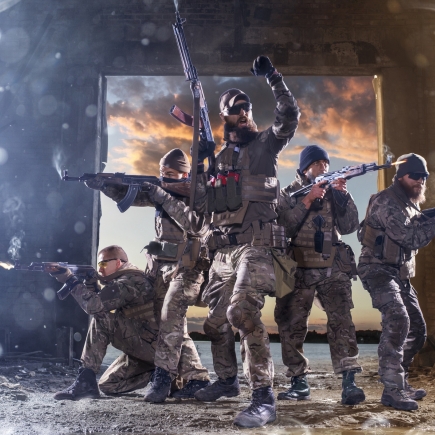 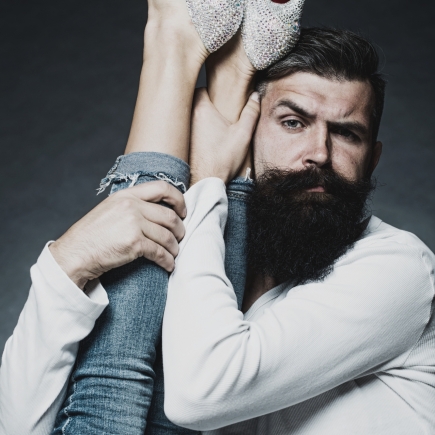